Marco Vilella, also known as “Gigante” is a Brazilian Jiu Jitsu black belt under Carlos Gracie Junior (Gracie Barra creator) with a fantastic competitive record, having won important trophies such as the Rio de Janeiro state championship, national tournament (“Brasileiro”) ,the Pan American Championship and even the Mundial in the “pesadissimo” weight division.

Nickname: “Gigante” translates to Giant in english. The name was given on the mats of Gracie Barra and was awarded by Eduardo de Lima “Veio”. The reason for the nickname is obvious after one glance at Marco’s 6 foot 7 stature.

["error","An access token is required to request this resource."]

Brazilian Jiu Jitsu:
Join now and get 10% discount on your uniform 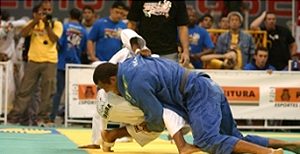 If you have thought of BJJ before but not sure if you would like it, come for a FREE class, at no obligation.

APPLY NOW FOR A FREE CLASS 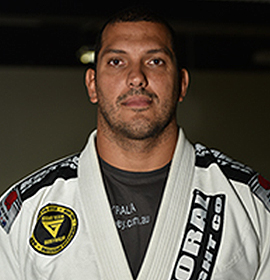 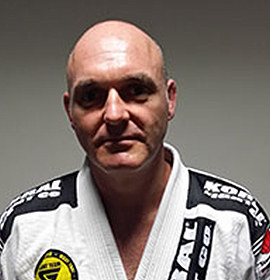